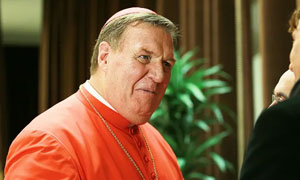 Pope Francis on Monday appointed 12 new members of the Vatican’s highest court, the Supreme Tribunal of the Apostolic Signatura, including Cardinal Joseph Tobin of Newark.

American Cardinal James Harvey, archpriest of the Basilica of St. Paul Outside the Walls, and Bishop Mark Bartchak of the Diocese of Altoona-Johnstown, Pennsylvania, were also named members of the court.

The Supreme Tribunal of the Apostolic Signatura is one of three courts within the Holy See, and functions as a sort of Supreme Court, hearing appeals coming from the two other tribunals.

The court’s new members were appointed for a term of five years.

Other new cardinal members are German Cardinal Gerhard Ludwig Muller, prefect emeritus of the Congregation for the Doctrine of Faith, and Cardinal Mario Grech, secretary general of the Synod of Bishops.

The pope also named seven new referendaries, who provide advice to officials of the Apostolic Signatura. They include William Daniel, professor at the Faculty of Canon Law at the Catholic University of America in Washington, D.C.

The prefect of the supreme tribunal is Cardinal Dominique Mamberti, who has served in the position since 2015, following Cardinal Raymond Burke who was prefect of the court for six years.

Burke was named a member of the Apostolic Signatura together with two other cardinals and two bishops in 2017.

The pope is the Holy See’s supreme judge. 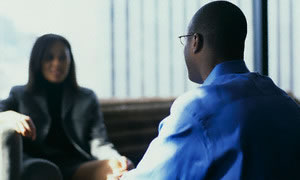 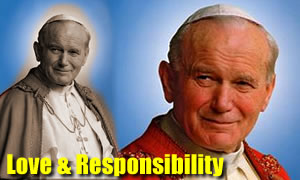