Nigerian priest, kidnapped for a second time in two years, has been released
CNA 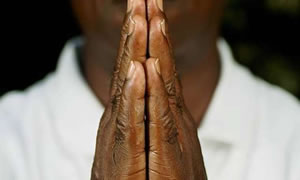 Gunmen kidnapped a Catholic priest in Nigeria’s Delta State on Saturday, the second kidnapping that same priest has experienced since 2018. The kidnappers released him Tuesday, though it is not yet clear whether the kidnappers were paid a ransom.

Onyebadi, 54, had apparently gone to inspect his farm and pay the staff their salary, and the gunmen trailed him. The gunmen also abducted three workers from the farm along with the priest, but released them later that evening.
Fr. Charles Uganwa, communications director for the Issele-Uku diocese, told CNA that the gunmen released Father Onyebadi around 4:30pm local time Sept. 29.
Uganwa said the priest was not badly injured, though he had suffered a beating as the gunmen abducted him. Uganwa said he has not been able to confirm whether any ransom was paid for his release.

Nigeria is Africa’s most populous nation and the demographics overall are almost evenly split between Christians and Muslims, though the ratio varies widely throughout the country with Muslims dominating in some areas, and vice-versa.
Delta State, where Issele-Uku is located, is overwhelmingly Christian, but small bands of Muslim militants who hide in the dense bush are an ongoing threat. Many of them appear to be Fulanis, a Mulsim ethnic group that are primarily nomadic herders.

Kidnapping is an ongoing issue throughout Nigeria, particularly in the country’s north. Before the abduction of Father Onyebadi, at least six priests of the Issele-Uku diocese had been kidnapped since 2018.
One kidnapping that happened in June left an Issele-Uku priest badly injured.
“He was released after about four days in captivity. He was so injured. He was beaten with clubs and with stones, with the butt of their guns. He was seriously injured. He had to be in the hospital for many weeks,” Uganwa told CNA in August.

Uganwa told CNA that in addition to anti-Christian motivations, widespread unemployment, exacerbated by the coronavirus pandemic, is one of the drivers of the unfortunately profitable phenomenon of kidnapping.
“There's gross unemployment in Nigeria, so the youths are not occupied...They're making so much money on kidnapping,” Uganwa said.
“It's easier to kidnap priests, and give him little torture, and money will come out of it.”

Priests are vulnerable to kidnapping for several reasons, Uganwa said. They are often a visible and well-known member of a community; they rarely carry weapons; and often are found in predictable places, such as their rectory or church.
The Nigerian bishops' conference last year announced that the diocese ought not pay ransom for a priest’s release, so oftentimes well-meaning parishioners will pool together their money to get their priest back.
“By and large, no priest comes out of captivity without ransom being paid,” Uganwa told CNA.

In a high-profile kidnapping case from earlier this year, gunmen abducted four seminarians from Good Shepherd Seminary in Kaduna, holding them for random. The kidnappers eventually released three of the seminarians, but killed 18-year-old Michael Nnadi after he refused to renounce his faith.
In the northern part of the country, Fulanis often clash with Christians in land disputes. The radical Islamist group Boko Haram, which emerged around 2009, is still active and has carried out devastating terror attacks on Christians in recent years.

Such incidents include attacks in late July on four Christian villages in southern Kaduna, in which more than 62 Christians were killed by Islamic terrorists. Also in July, an Islamic extremist group boasted of killing five international aid workers, three of whom were known employees of Christian aid agencies.

Boko Haram is affiliated with the Islamic State, and to date has displaced more than 2 million people from their homes. The name Boko Haram roughly translates to: “Western education is forbidden."
Father Joseph Bature, a priest of the Diocese of Maidugui, told CNA in August that he estimates that since 2009, Boko Haram has driven out half of the 300,000 Catholics who used to live in the diocese. The region around Maiduguri is where Boko Haram first emerged.

Though Catholics there still celebrate Mass openly, they have to take stringent security measures against suicide bombers.
“Boko Haram is still very active, not in the city so much [as] in the outskirts...They still do the kidnapping, they still do the bombing. They still set mines on the road,” Bature said.

The problem of internally displaced persons, mostly Christians who have been driven from their homes, is especially acute in the north, where thousands of the destitute live in refugee camps.
“Around here, around Maiduguri, over 1.2 million are displaced. About 1.4 million, and the number keeps rising on a daily basis. [In] the entire country, you have over 2.4 million people internally displaced. Now that's quite huge,” Bature said.

Part of the problem, Nigerian Christians have told CNA, is that the Muslim-dominated government has largely responded slowly, inadequately, or not at all to the problem of Christian persecution.
“The most important issue is that unfortunately, the government in Nigeria does not show enough will, either in speech or in action, to help to curb the violence and the bloodshed that we see, either from the terrorists or from bandits or from a headsman, because we have so many sorts of groups running riots all over the Northeast of Nigeria,” Bishop Emmanuel Badejo of Oyo told CNA.

Bishop Badejo said although his diocese is more peaceful than some in the north, with Muslims and Christians largely co-existing peacefully, there are some means of persecution that are more systemic and subtle, with government appointments and written laws seeming to favor Islam over Christianity.
“It's no secret that in Nigeria, especially with the Buhari government, there are all written laws that have not favored Christians at all, that have favored, in other words, the Muslims,” Badejo said, noting that Buhari is himself of Fulani ancestry.

The bishops of Nigeria have announced a 40-day period of prayer for an end to the persecution, which they have often described as a genocide. The 40 days end Sept. 30. 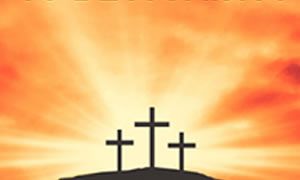 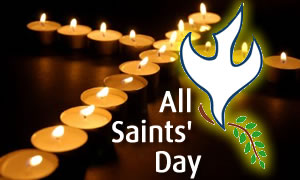 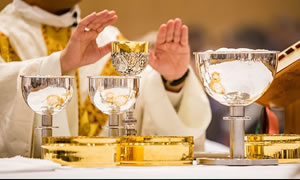 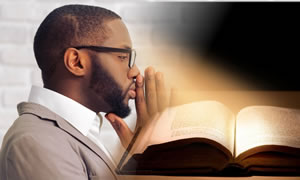 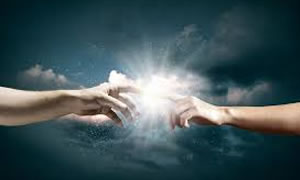 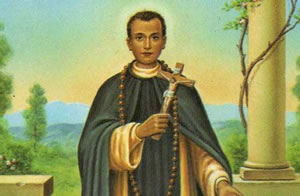