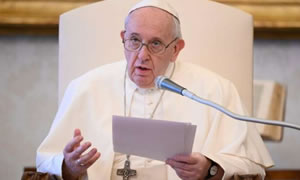 Vatican City, Jun 30, 2020 / 07:10 am MT (CNA).- The world needs media that can help young people to distinguish between good and evil, presenting the facts in a “clear and unbiased” way, Pope Francis said Tuesday.
In a June 30 message to members of the Catholic Press Association, the pope appealed to Catholic journalists to help break down barriers of misunderstanding between people.

“We need media capable of building bridges, defending life and breaking down the walls, visible and invisible, that prevent sincere dialogue and truthful communication between individuals and communities,” he wrote.
“We need media that can help people, especially the young, to distinguish good from evil, to develop sound judgments based on a clear and unbiased presentation of the facts, and to understand the importance of working for justice, social concord and respect for our common home.”

He continued: “We need men and women of conviction who protect communication from all that would distort it or bend it to other purposes.”
The Catholic Press Association of the United States and Canada (CPA) describes itself on its website as the “most active and vibrant group of Catholic communicators in the world.” Each year it hosts a gathering, known as the Catholic Media Conference, for its almost 225 publication members and 600 individual members.

The CPA held its first convention in Columbus, Ohio, in 1911. Due to the coronavirus pandemic, the event is being held virtually this year for the first time in its history.
The pope’s message marked the start of this year’s conference, which will take place from June 30 to July 2, on the theme “Together While Apart.”
Pope Francis said the chosen theme “eloquently expresses the sense of togetherness that emerged, paradoxically, from the experience of social distancing imposed by the pandemic.”

He wrote: “Because of the pandemic, all of us have come to appreciate this truth more fully. Indeed, the experience of these past months has shown how essential is the mission of the communications media for bringing people together, shortening distances, providing necessary information, and opening minds and hearts to truth.”

The pope said the same impulse inspired the creation of Catholic publications in the United States in the 19th century.
“It was precisely this realization that led to the establishment of the first Catholic newspapers in your country and the constant encouragement given them by the Church’s pastors,” he said.

“We see this in the case of the Charleston Catholic Miscellany, launched in 1822 by Bishop John England and followed by so many other newspapers and journals.”
“Today, as much as ever, our communities count on newspapers, radio, TV and social media to share, to communicate, to inform and to unite.”

“E pluribus unum – the ideal of unity amid diversity, reflected in the motto of the United States, must also inspire the service you offer to the common good. How urgently is this needed today, in an age marked by conflicts and polarization from which the Catholic community itself is not immune.”
Referring to St. Paul’s First Epistle to the Corinthians, the pope urged Catholic journalists to be united.

“Media can be large or small, but in the Church these are not the categories that count. In the Church we have all been baptized in the one Spirit and made members of the one body,” he said.

“As in every body, it is often the members who are smallest who, in the end, are those most necessary. So it is with the body of Christ. Each of us, wherever we find ourselves, is called to contribute, through our profession of truth in love, to the Church’s growth to full maturity in Christ.”
Pope Francis underlined that true communication requires more than mere professional competence.

“A true communicator dedicates himself or herself completely to the welfare of the others, at every level, from the life of each individual to the life of the entire human family,” he wrote.

“We cannot truly communicate unless we become personally involved, unless we can personally attest to the truth of the message we convey. All communication has its ultimate source in the life of the triune God, who shares with us the richness of his divine life and calls us in turn to communicate that treasure to others by our unity in the service of his truth.”

Noting that the Church had recently celebrated the Solemnity of the Apostles Peter and Paul, he concluded: “May the spirit of communion with the Bishop of Rome, which has always been a hallmark of the Catholic press in your countries, keep all of you united in faith and resistant to fleeting cultural fads that lack the fragrance of evangelical truth.” 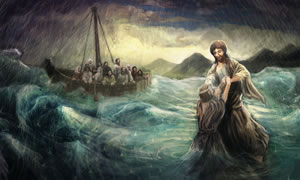 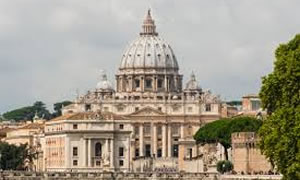 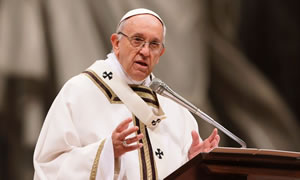 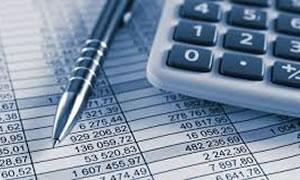 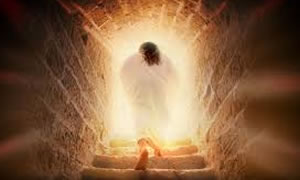 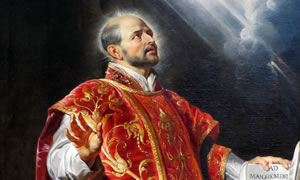